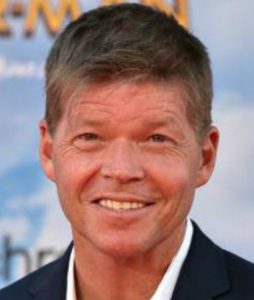 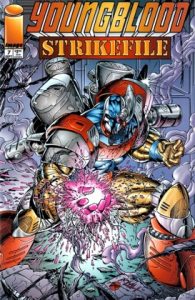 The news rocked the business world and revolutionized the comics industry, setting new standards for creator control and ownership. The first release from Liefeld’s Extreme Studios, Youngblood, was the first Image comic, distributed by Scott Mitchell Rosenberg’s Malibu Comics and achieving record-breaking sales. Youngblood was the first independent comic to become a number-one best-seller, and, along with other Extreme Studios titles like Supreme, Badrock , New Men, and Kid Supreme, regularly commanded a position in the top ten on the sales charts.

Extreme Studios later broke off from Image, and was renamed Awesome Comics. In 1996 Awesome gained a new publisher: writer-producer Jeph Loeb, known for his work in hit feature films and television series like the WB’s Smallville, and regularly in WIZARD Magazine’s list of the top 10 hottest writers in comics for his best-selling work on Batman, Superman, and Spider-Man. With additional financing from Platinum Studios Chairman Scott Mitchell Rosenberg, with whom Liefeld had worked at Malibu, and Film Roman CEO John Hyde, Awesome Comics remained a comics innovator, continuing the popular Extreme series, as well as launching great new titles like Coven by Loeb and artist Ian Churchill. 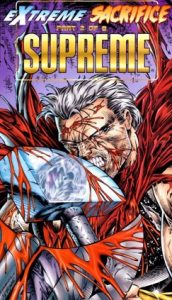 Awesome Comics won great critical acclaim for the radical reinvention of the Awesome Universe by comics master Alan Moore (creator of Watchmen, V For Vendetta, From Hell, and League of Extraordinary Gentlemen), including his epic reimagining of the world of Supreme—hailed by Entertainment Weekly as a “graphic novel you really oughta get your hands on.” Moore created a complete history for the Awesome universe, recreated titles like Youngblood and The Allies, and introduced many new characters and concepts, including the Stormbirds, Twilight, The League of Infinity, Doc Rocket, and the Conquerors of the Uncanny, to name just a few. Added to the hundreds of existing Awesome characters, these concepts and storylines will drive new comics creations for years to come. 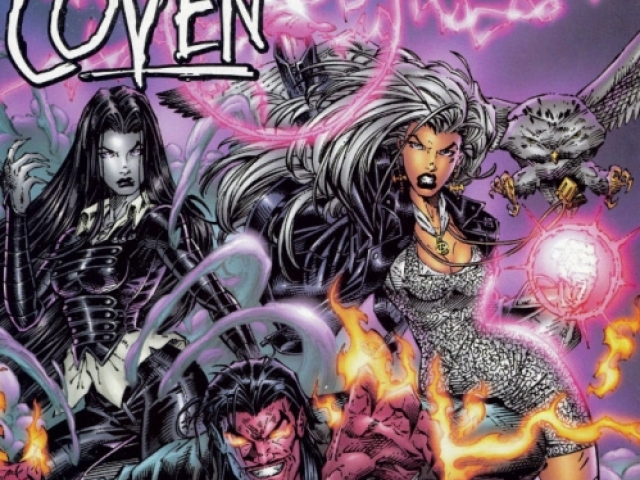 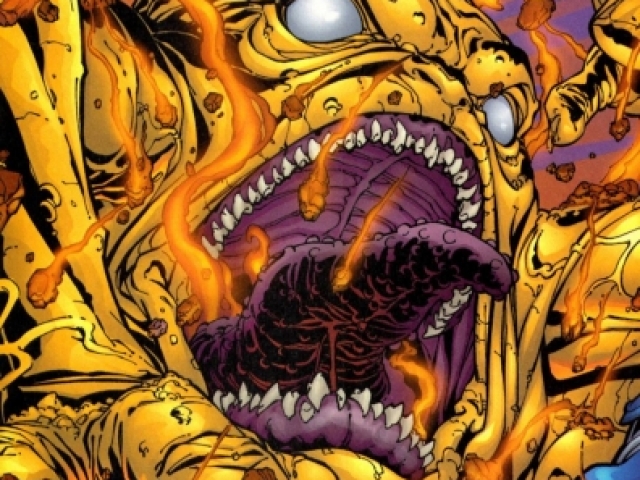 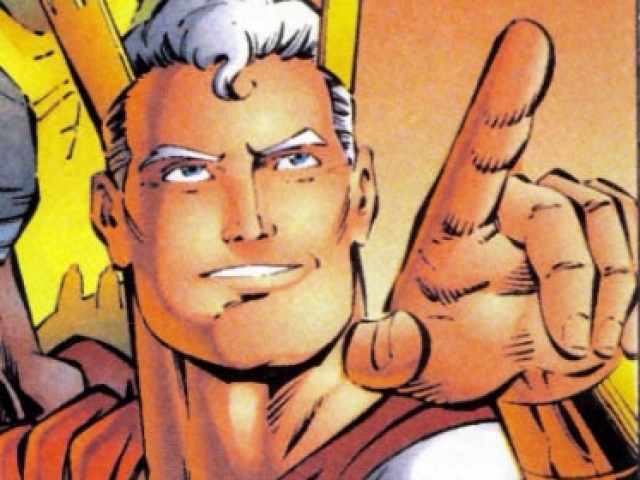 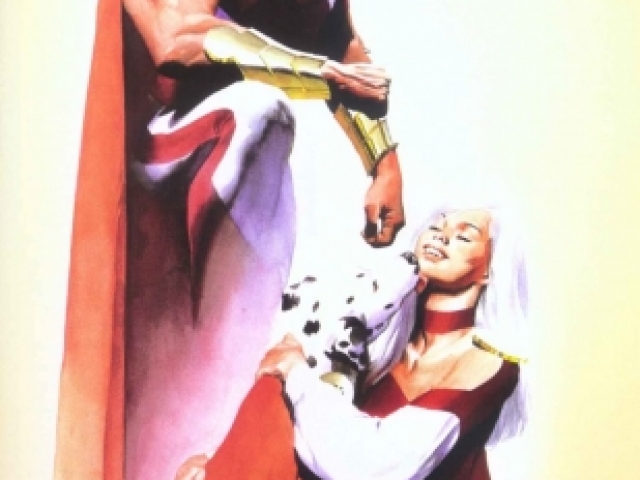