Cowboys and Aliens review from The Hollywood Reporter 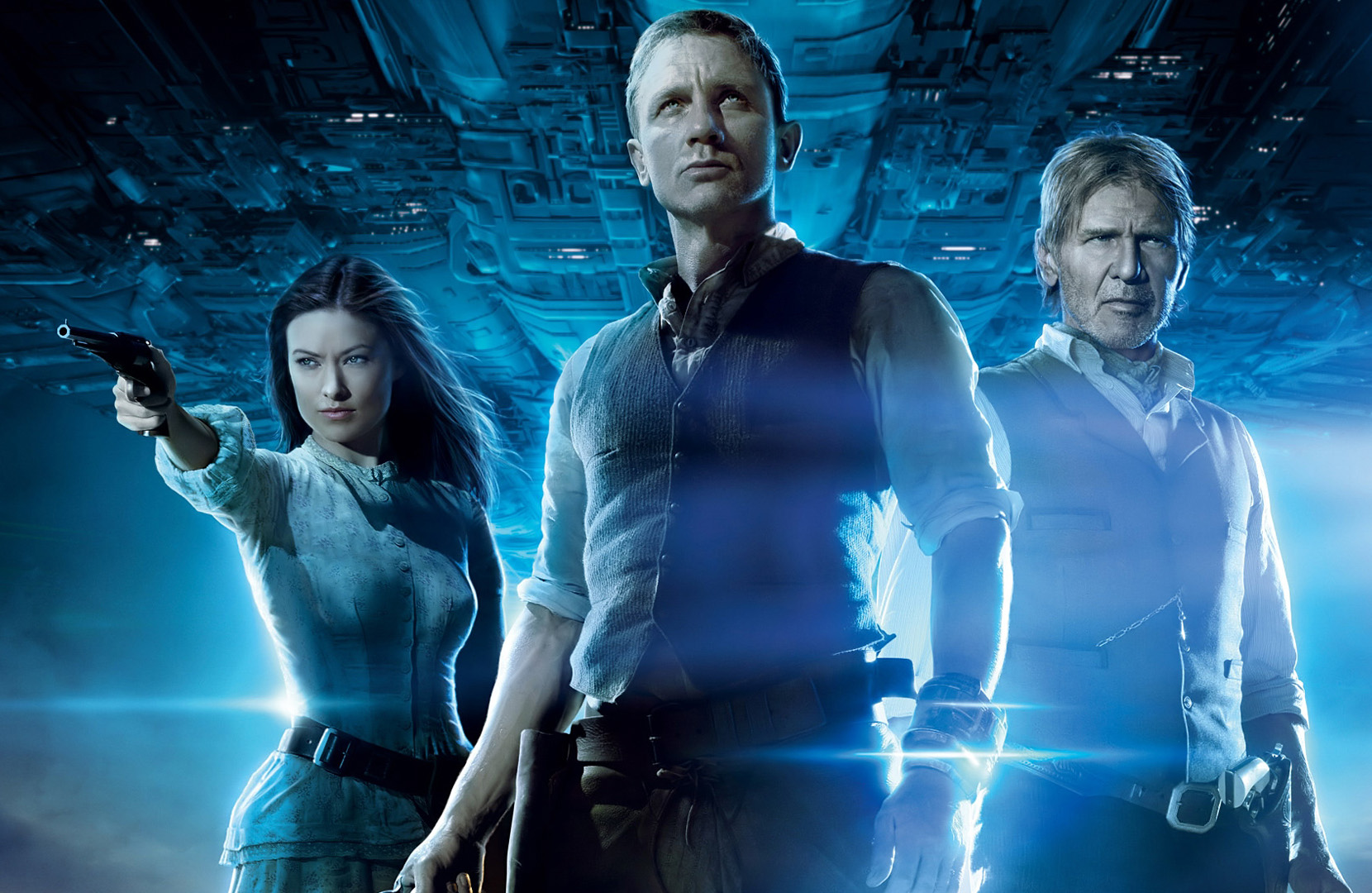 Great review from The Hollywood Reporter. Taking the idea from a Platinum Studios graphic novel by Scott Mitchell Rosenberg, this film from Jon Favreau shrewdly blends an alien-invasion movie into a Western. The key to its success lies in the determination by everyone involved to play the damn thing straight. Even the slightest goofiness, the tiniest touch of camp, and the whole thing would blow sky high. But it doesn’t. READ MORE AT THE HOLLYWOOD REPORTER