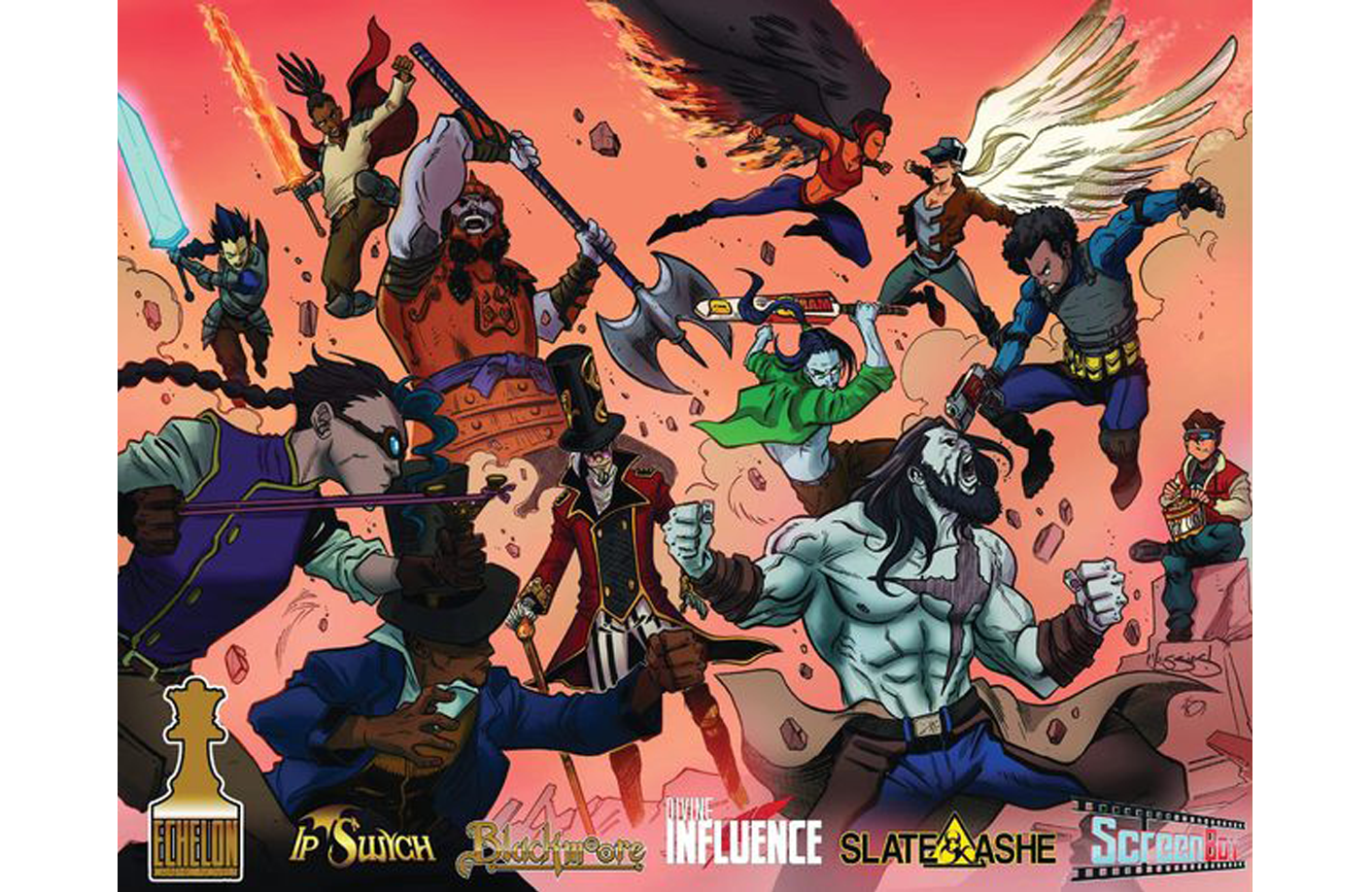 For the full story follow this link to Deadline.com 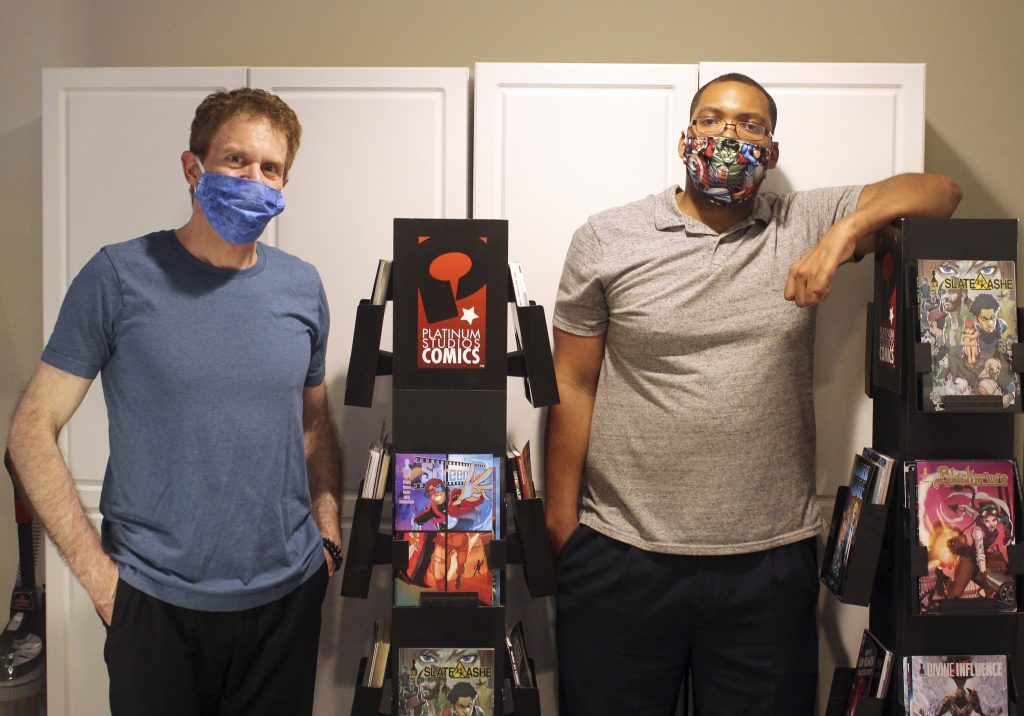 Publisher Ethan Murphy founded Echelon with the intention of creating an outlet for more diverse stories. Echelon’s flagship title, “Slate & Ashe,” about an unlikely partnership between a young, Black policeman and a zombie in a dystopian future, debuted in 2013 at Awesome Con in Washington, D.C., selling out of its initial run on the first day and garnering recognition as a Con favorite. Platinum Studios discovered Ethan Murphy and Echelon at the 2018 Los Angeles Comicon. 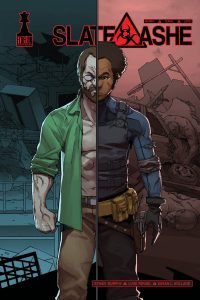 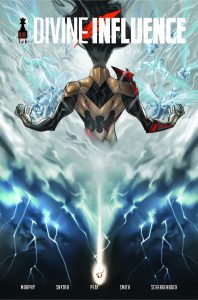 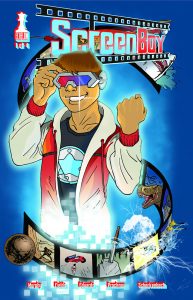 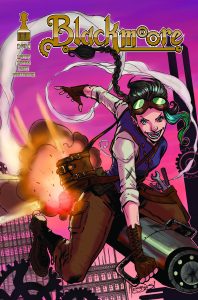