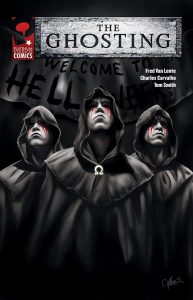 Traditional college hazing rituals have fallen out of vogue lately, but fraternities and sororities have found a new way to make sure that pledges pay their dues. Its called ghosting, scaring pledges out of their wits with pranks designed to play off of their greatest fears. The Greek insists it’s all in fun, but on one campus, the joke is about to spiral out of control when the college is haunted by a real ghost. 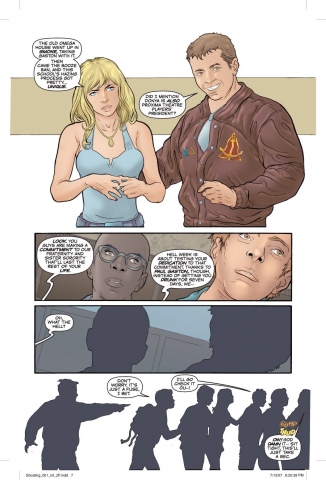 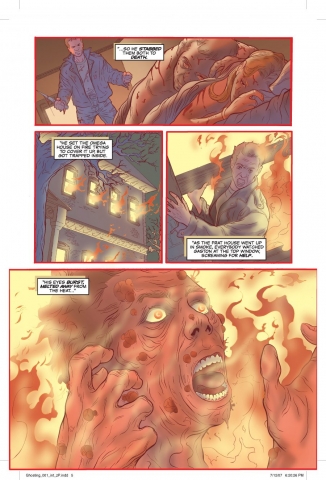 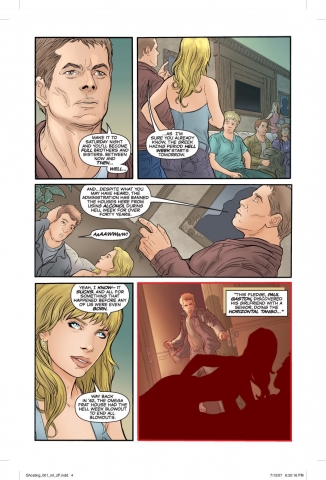 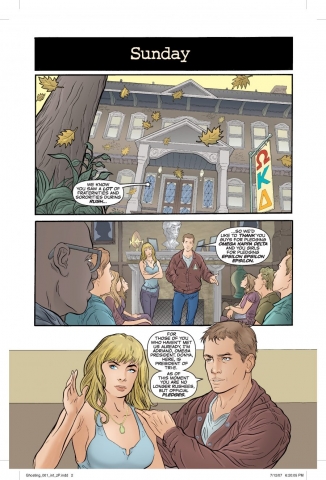 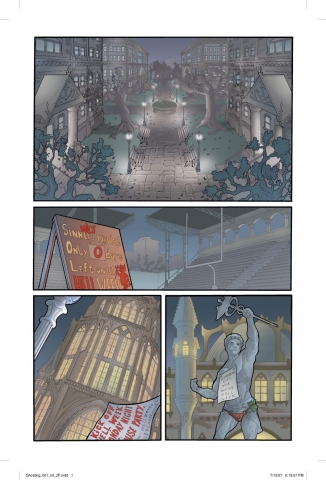