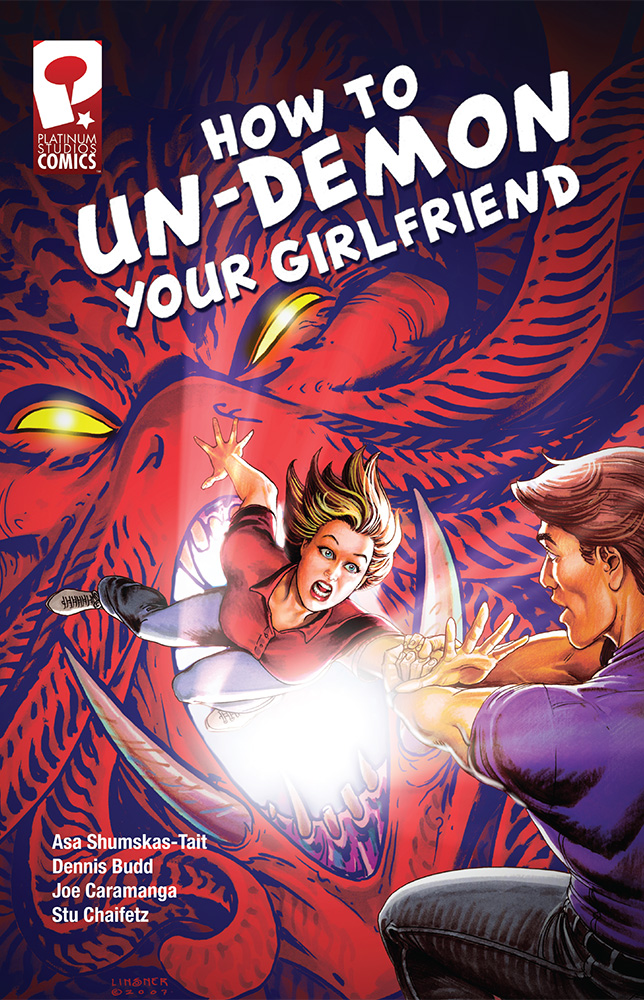 HOW TO UN-DEMON YOUR GIRLFRIEND

When twenty-something, print shop worker Oliver Steward meets Casey Pennington; he thinks he’s found the girl of his dreams. There’s one small problem: she’s possessed by a demon! Now Oliver has to figure out how to save her before she ends up committed  – and before the demon inside wreaks havoc on the world. A supernatural drama about the consumption of love, desire and power plays out in this demonic love triangle!

Joe Caramagna is a Disney Comics writer on DuckTales and Big Hero 6 for IDW Publishing and Frozen and Wreck-It Ralph 2: Ralph Breaks The Internet – Click Start for Dark Horse Comics. He is also a Harvey and Eisner Award nominated letterer of your favorite Marvel Comics titles such as Amazing Spider-Man, Captain America, Uncanny X-Men, Ms. Marvel, and many, many more! He loves his family, hockey, and donuts (not always necessarily in that order). Find him at Twitter.com/joecaramagna and Squareheadentertainment.com 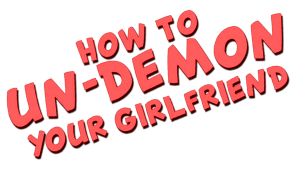 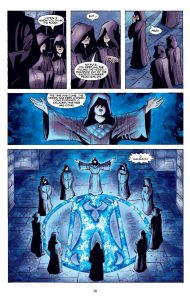 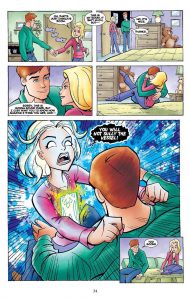 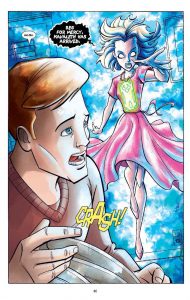 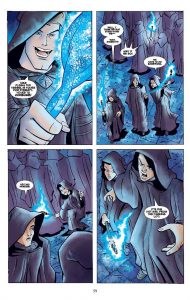 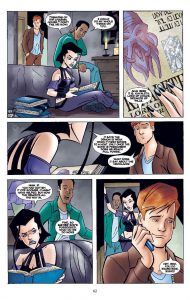 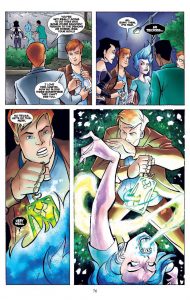 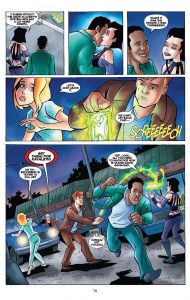 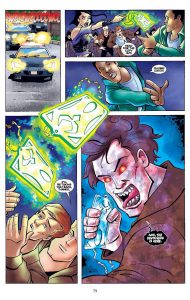 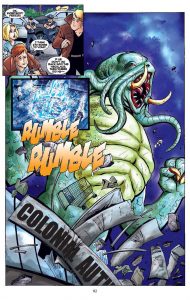