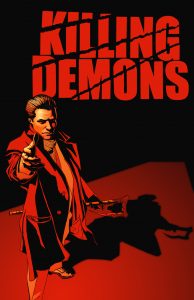 Our world is a hunting ground for demons: malevolent, other-dimensional beings who have surreptitiously entered our world. The demons can assume human form, and are almost undetectable by normal people. Almost… Joshua Brand can see the malevolent beings who walk among us in disguise, preying on mankind—and he’s made it his mission to stop them by any means necessary. Joshua may be humanity’s only hope, but the price he has to pay may be more than he can bear.
A very few human beings are born with a special sixth sense that allow them to sense the demons and see through their shape-shifting forms. ‘The Butcher’ (as the demons have dubbed him) was the first of these humans. To the demons, each new hunter since the original is referred to as the ‘Butcher Son’. Joshua Brand is the latest ‘Butcher Son’, and has made it his mission to eradicate as many of them as he can.
He’s devoted his life to killing demons.

“An intriguing, dark story that shows us a horrible world within our own and the one person that is comfortable in it…This was an excellent pairing of writer and artist and the two can’t work together again soon enough.”
Chris Hunter, Broken Frontier
“KD is a fun, bloody romp through a horrific urban landscape and well worth its cost. The characterizations are well done, yet hint at deeper depths to be plumbed in later editions.”

Bram Stoker Award nominee Joe Nassise, CreatureCorner.com
“A wicked little tale about a boy with the ability to see demons who grows up to be an occult investigator and demon killer of no small power and repute.”

Marc Mason, Should It Be a Movie? MoviePoopShoot.com
“It’s the best looking small press thing I have seen in some time.”

Watch out for a new, expanded edition of the Killing Demons graphic novel coming in 2020 from Platinum Studios Comics! 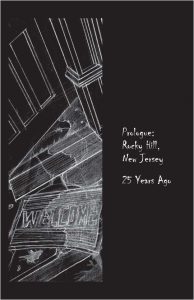 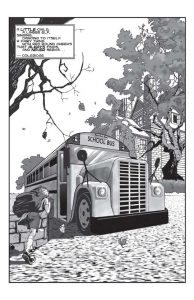 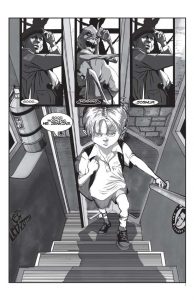 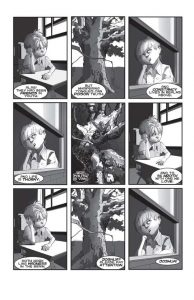 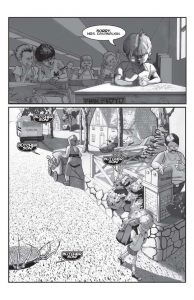 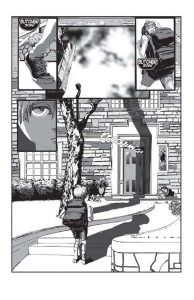