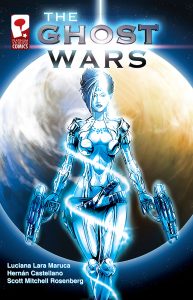 The Greens, a race of extraterrestrial colonizers, advances through the cosmos, taking, conquering and enslaving planets. As they assault the home planet of the Ghosts, Xianne, a hardened warrior, decides to obtain the resources to fight back. The universal order is altered, but to whose benefit, the Greens, or the Ghosts? 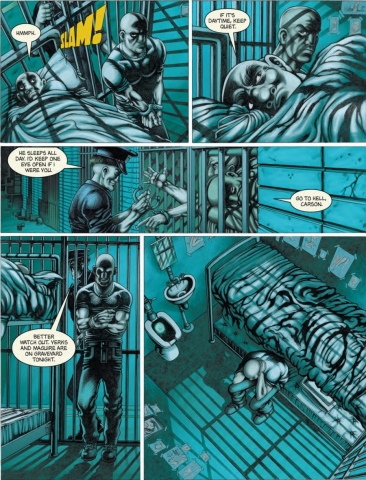 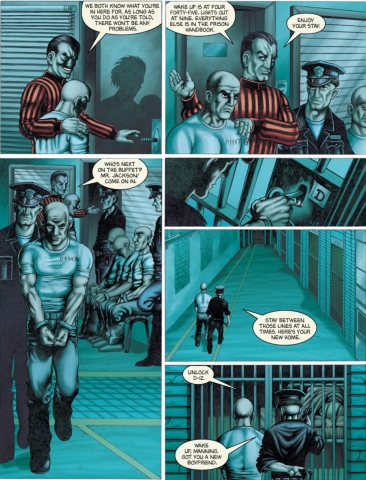 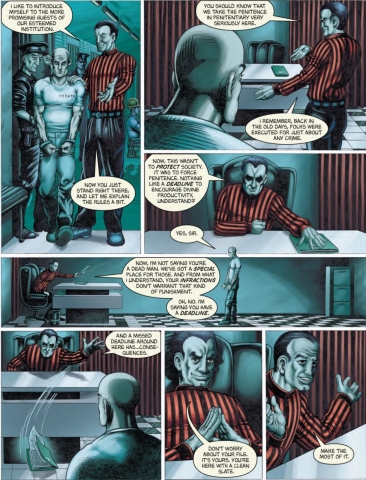 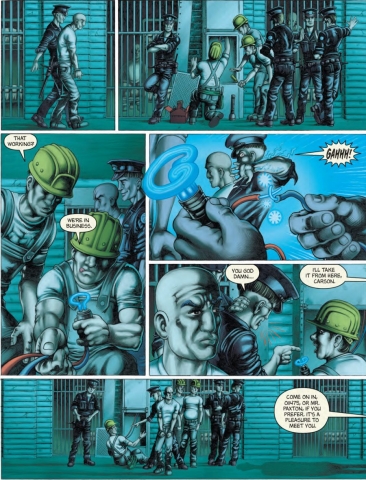 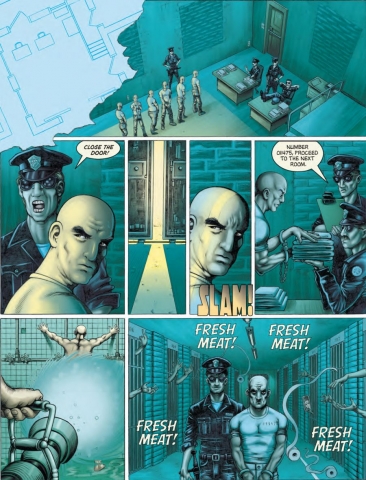 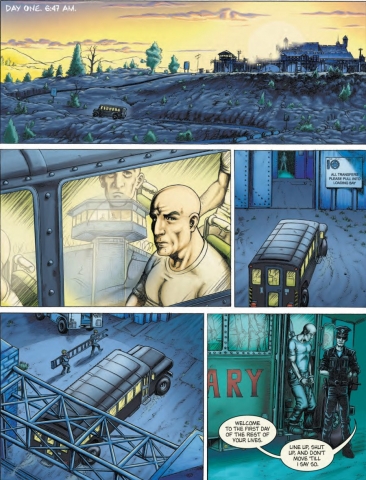 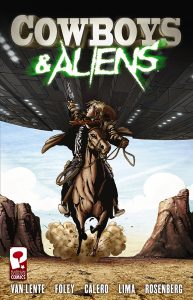