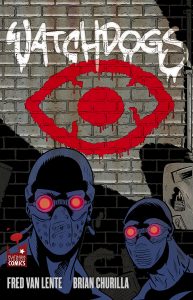 After Sam Garrison and his pregnant wife move into a rough inner-city neighborhood plagued by gangs and drugs, Sam and his neighbor Mark Buchanan decide to bring their own brand of justice to the streets as masked vigilantes called the Watchdogs. But Sam learns that Mark has a darker agenda…and finds himself accused of murder. 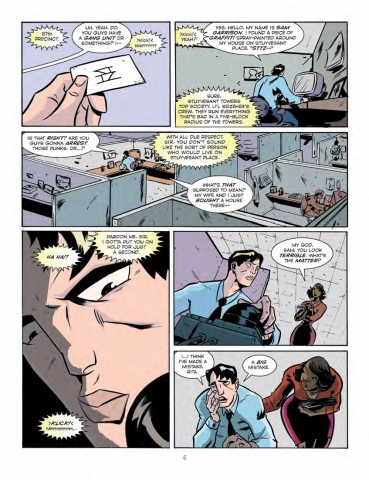 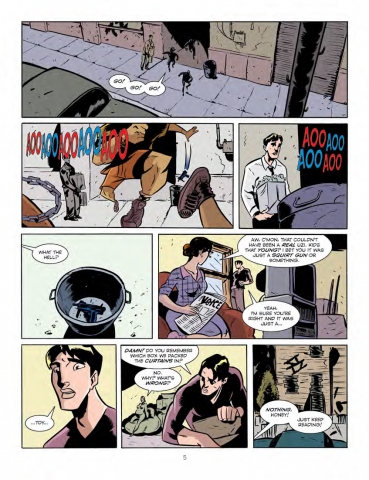 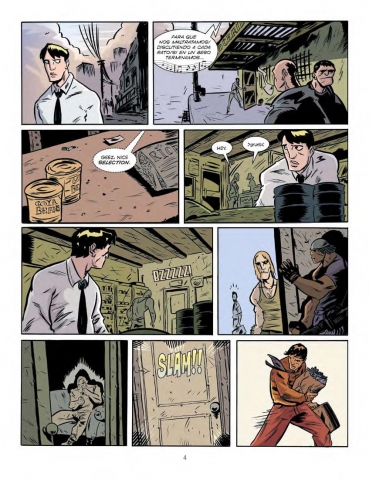 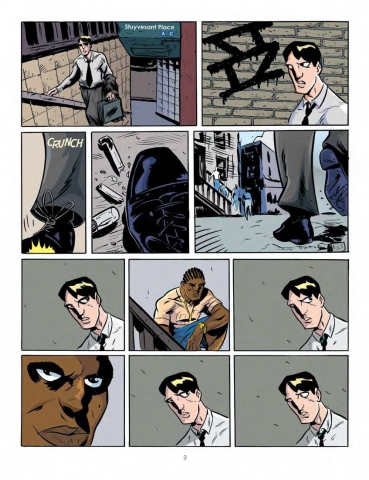 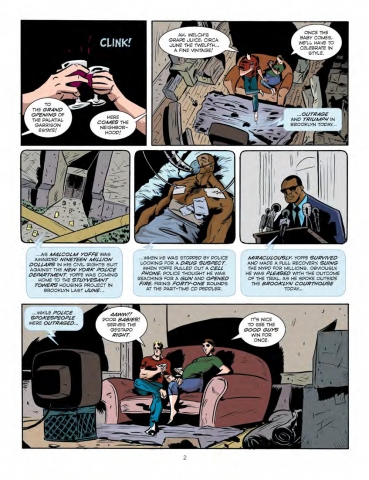 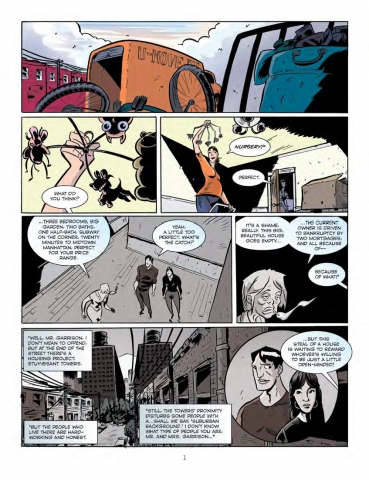