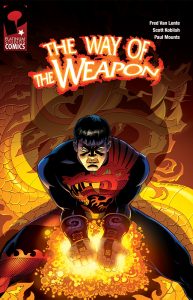 The Way of the Weapon

Tommy Zhou has built a device that can create objects from solid light. After making up a PR story about being raised by a secret order that taught him to form weapons from his own internal energy, Tommy soon becomes the target of an ancient society that believes he has discovered the long-lost mystic technique of the Order of Wu-Shi — “the way of the Weapon” — and they send waves of killers after him to steal it back in this action-packed Platinum Studios superhero adventure!

Fred Van Lente is the #1 New York Times bestselling, award-winning writer of comics like Archer & Armstrong (Harvey Award nominee, Best Series), Action Philosophers! (American Library Association Best Graphic Novel for Teens), and Cowboys & Aliens (with Andrew Foley), the basis for the feature film. In 2017 Van Lente branched into the world of prose with his debut novel, the stand-up murder mystery Ten Dead Comedians. His follow-up novel, The Con Artist, a “geek noir” about murder at San Diego Comic Con, debuted in 2018. His many other comics and graphic novels include Weird Detective, The Comic Book History of Comics, The Incredible Hercules (with Greg Pak), Ivar, Timewalker, Marvel Zombies and The Amazing Spider-Man. He lives in Brooklyn with his wife, the playwright Crystal Skillman, and some mostly ungrateful cats. Fred loves hearing from readers at fred.vanlente@gmail.com. 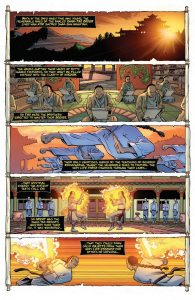 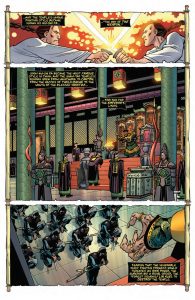 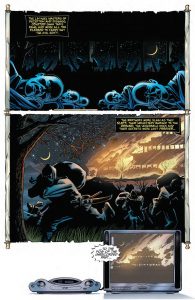 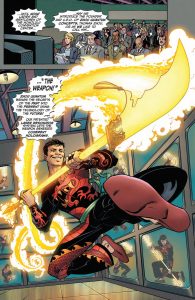 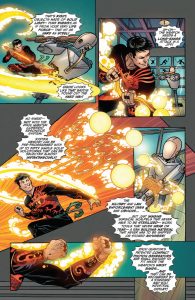 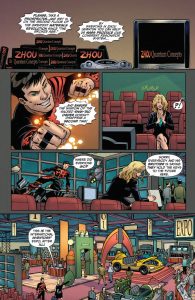